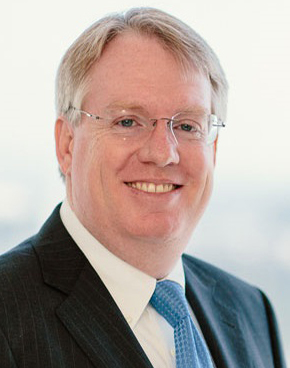 Troy Martin has handled a wide variety of complex business disputes in both Federal and State court, including matters involving misappropriation of trade secrets, partnership and limited liability company dissolutions, unfair competition claims, construction disputes, employment claims, and real property disputes. The subject matters of the disputes in which Mr. Martin has been involved include the sale of multi-million dollar resorts and hotels, the design and production of component parts of F/A 18 E/F Super Hornet fighter jets, the construction of the MetroLink Red Line and numerous ARCO service stations, and the production and marketing of french fry vending machines. Mr. Martin has also represented trustees, beneficiaries, and conservators in probate proceedings. His probate proceedings have included issues of breach of trust, invalid donative transfers, and elder abuse. Mr. Martin recently represented the daughter of Columbo star Peter Falk in establishing a conservatorship over her ailing father.

Mr. Martin frequently gives presentations and seminars on the duties of trustees and conservators. He has been quoted in The Los Angeles Times and Washington Post, and has appeared on Larry King Live.

Mr. Martin was the President of the South Bay Estate Planning Council for 2010-11. He is also is a graduate and former director of the Leadership Torrance Program. He was named a “Super Lawyer – Rising Star” by Los Angeles Magazine in 2006, 2007, and 2008.